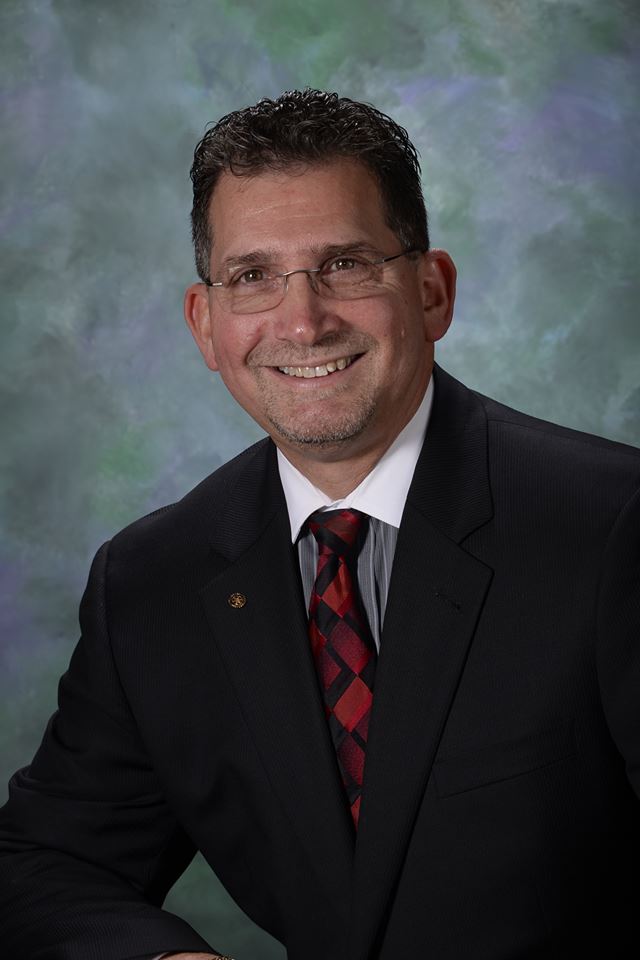 Keith Huebel is an experienced and dedicated tax practitioner and consultant who’s been practicing since 1979. With a high degree of integrity, Keith focuses his practice on business consulting and all levels of federal and state taxation. His in-depth understanding of business has allowed him to be an integral part of assisting clients in successfully growing their businesses while integrating strategic plans to effectively minimize tax burdens.

Keith’s ability to effectively communicate and his determination to achieve taxpayer fairness have allowed him to become a prominent and acknowledged leader in the tax community. Three days after the 9/11 terrorist attacks on the US, Keith was one of 15 representatives from across the country called upon by the IRS’ National Public Liaison’s office to meet with Commissioner Charles Rossotti and IRS Chief Counsel to develop a national strategy to deal with the imminent tax compliance crises. Four hours later, Chief Counsel approved the recommendations submitted by the group which benefited millions of taxpayers across the nation. Effective June 2006, Keith also represents Certified Public Accountants, Enrolled Agents, and other tax practitioners from the tri-state region of Maryland, the District of Columbia, and Virginia in regional IRS forums to strengthen tax practitioner relations and taxpayer service.

Elected to President of the Board of Directors, National society of Tax Professionals, 2016

Elected Treasurer for the National Society of Tax Professionals, 2011

Elected Board of Directors, National Society of Tax Professionals, 2009